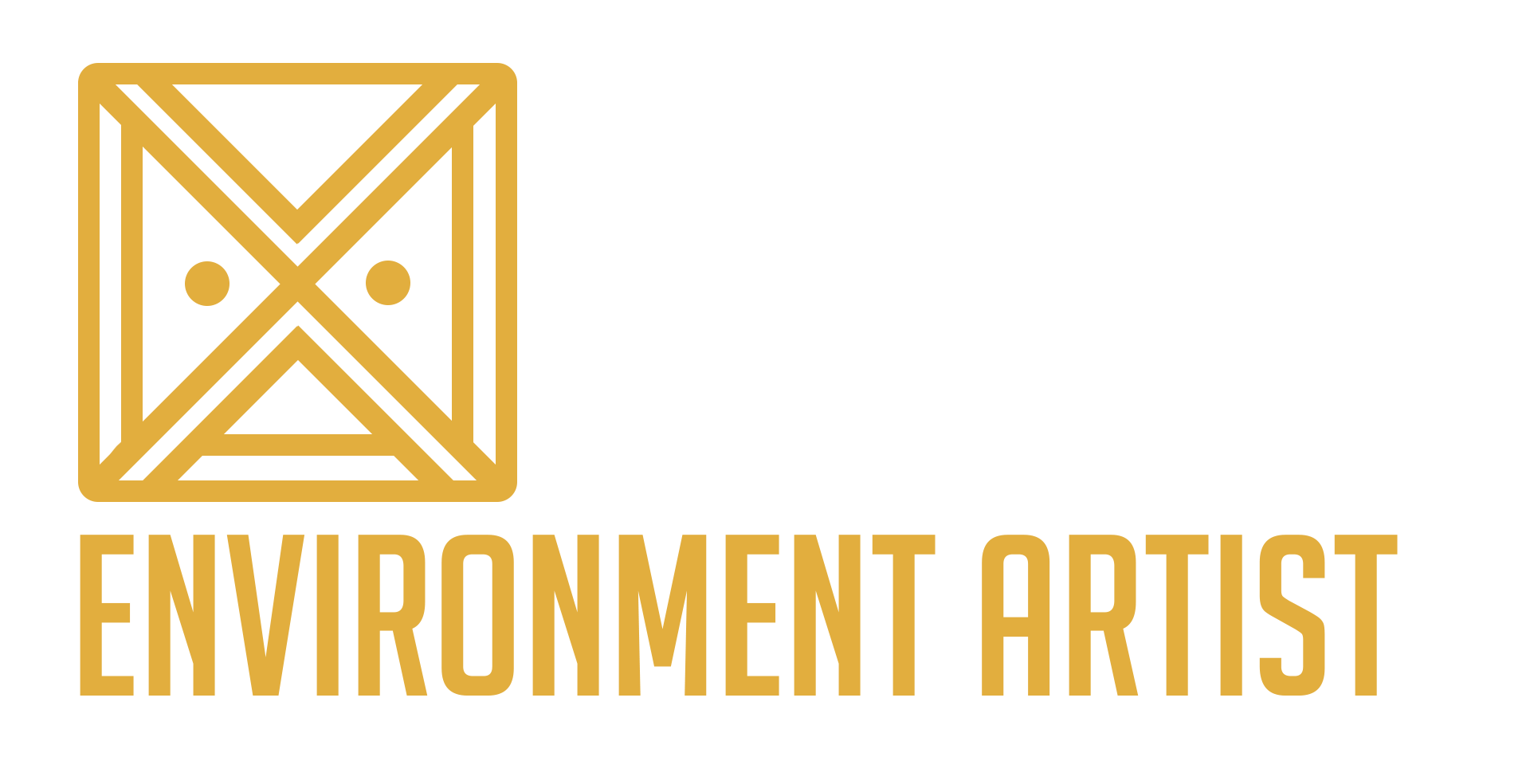 © All rights reserved
Back to top

I was responsible for the first draft of the captain's cabin. We did a lot of iterations from various artists to get to this result. We aimed for visual storytelling in most elements.

The overall ship that was made during the project, I was partly responsible for the overall modeling.

The game consists of a full cast of characters that all have personalized quests attached to them. As art lead I played a big part in their development regarding the feedback that led to their final designs.

I was partially responsible for creating props and worldbuilding of this cabin.

We iterated a lot on this room to make it feel more like it was an actual ship cabin. We wanted to convey small stories by prop placement.

The diner in the middle of the ship. This room had to convey a 50s/60s feel and after making multiple moodboards and concept sketches for this room we settled on this current look.

We decided to keep the below deck area clean, as multiple characters would be travelling throughout this area and we did not want to make it cluttered.

Part of the deck that shows more of the props that I made and how they were used in game.

Bone Voyage is a released adventure game that was developed for a 3rd year university group project.
It got the most votes for 'potential commercial succes' from industry professionals at INDIGOx (2019), for which we received the INDIGOX award.

On the project itself, I worked really closely with all disciplines. It was my task to push the art vision and overall game vision forward, and make cross-discipline work go as smooth as possible. Within this project, I learned to communicate better, have a better understanding of different disciplines, and how to work on a game project for a year.

We released our game on Steam, where we currently (Feb 2020) have 112k downloads. You can find the game here:
https://store.steampowered.com/app/1058370/Bone_Voyage/ 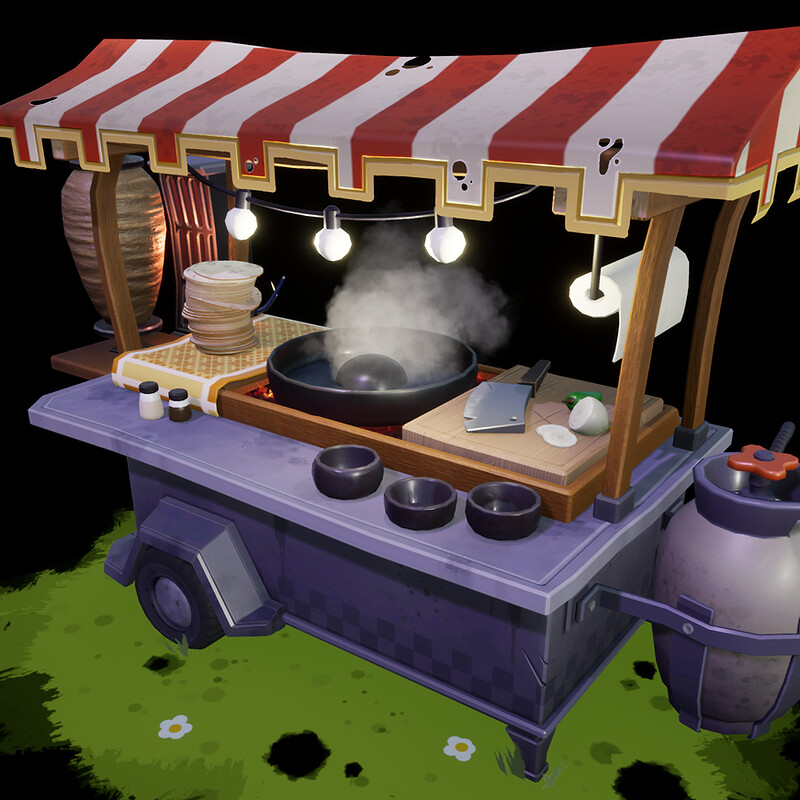